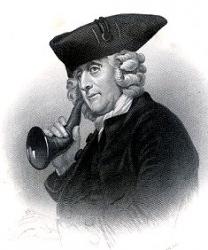 James Hutton, son of a clergyman and cousin to Sir Isaac Newton, was born in London, Sept. 3, 1715, and followed for some years the trade of a bookseller. In 1739 he visited the Moravian settlement at Herrnbut, where he became acquainted with Count Zinzendorf. He retired from business in 1745, and was ordained a diaconus of the Moravian Church in 1749. He died May 3, 1795. He contributed several hymns to the Moravian Hymn Book, 1754. All his hymns were included in an Appendix to his Memoirs, published by Daniel Benham in 1856.